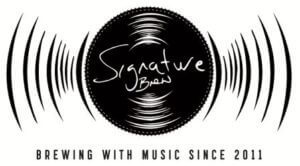 Signature Brew pride ourselves on supplying great pubs, bars and venues with the highest quality beers, putting them directly in the hands of music lovers – even sending the beers on tour where bands and fans can enjoy them together.

In 2015 we invited customers, collaborators and fellow music fans to own a part of the brewery, successfully completing a crowd-funding drive and opening the doors to our new home – a 10 barrel brewery in the heart of London’s Leyton and it’s accompanying taproom, The Backstage Bar.

To date, Signature Brew’s ethos of great beer and great music has been praised by the likes of Rolling Stone, NME, MTV and Kerrang! and is now enjoyed in throughout the UK, Europe and East Coast America. 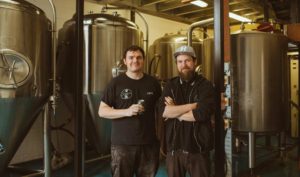