Right now, you can get six free craft beers, regular craft beer deliveries and a better beer collection than you ever thought possible...

Any chance I can send you some lovely craft beer?

It all starts with this question:

Why, when craft beer is your drink of choice in pubs, is it the one drink missing from your alcohol cupboard?

Here’s what I reckon:

Outside of pubs, craft beer is still not that easy to get hold of

There’s a whole new world of craft beer out there.

But as anyone who’s ever despaired at the selection in the local off-licence will know, it’s not always that easy to access.

Despite wanting something exciting and different, you're often forced into drinking tasteless, generic lager.

Well, imagine opening up a world of new beers, all with their own unique story and flavour, all dressed up in works of art.

That’s why I think you’ll like my new beer club.

As a member of my beer club, you get regular boxes of twelve exciting craft beers delivered to your door – without ever lifting a finger.

Your boxes of twelve beers can be delivered every month. Or every two months. Or every three months, if you like.

So you always have good craft beer at home – for good days, for bad days, for when a mate pops round, for when you get five minutes downtime – whatever.

And the first six are free when you sign up using code 6FREEFDISM before the 20th November. They're a welcome gift. A present to get you started.

Here's how it works.

Here’s how the 'Your Pick' beer club works

Then, your membership rolls on. So you get to go again every one, two or three months (you specify which).

And your first six beers are free. They're a welcome present for you. So long as you join before the 20th November. Fancy it?

Then begin choosing your beers now. The first six are on me (use the code 6FREEFDISM on checkout). Get your first box just in time for Christmas party season.

Are you tied in?

Your first Your Pick box is buy six, get six free. That’s the equivalent of £1.50 a beer for twelve craft beers (pick beers then use code 6FREEFDISM on checkout).

After that, boxes of 12 are £36 and will be delivered every month, every 2 months or every 3 months (you specify which).

There’s no ‘contract’ as such. But we’re a small company and make a loss on your first box, so we ask you stick around for a second box at the very least.

If you’re not sold by that point, you’re free to walk away. You’ll be 24 craft beers richer. And remember:

This isn’t a subscription you’ll forget about. You pick the beers in every box you get. So you’ll always be on top of things. You can cancel or pause your membership if your circumstances change.

But why join this beer club in particular?

It's a good question.

What can you get from Craft Metropolis that you can’t get elsewhere?

Well, you probably already know a bit about craft beers. Or you want to know a bit more about them.

So surely you need to be able to choose your own beers?

With other clubs, you can't. They choose what you get – presumably to protect their margins (fair enough in my book).

But if you want to truly explore the world of craft beer – to develop and refine your palette – you need to be able to pick your own beers. So that's exactly what I'm offering – with the Your Pick box.

You pick your own beers so you get more of what you like. And less of what you don’t. And that’s not the only thing that makes us unique.

What else makes Craft Metropolis different

Quite simply, we list the beers available to you.

Others refuse – you could be sent anything.

With Craft Metropolis, you can see for yourself the beers on offer. All 170 of them (a figure that's constantly growing).

It’s an open, honest beer club that allows you to explore the exciting new world of craft beer.

And I’d like to prove it – which is why your first box is buy six, get six free.

So you can see for yourself whether or not the club is any good.

Pick your beers then checkout using the code 6FREEFDISM before Sunday, the 20th November to take advantage.

Here’s what current member's are saying...

“The beer comes in super-quick time, no messing about and is always brilliant – I’m yet to have one I don’t like! Speaking to someone in person is also something I love, whether it’s on chat or email I get an answer within the hour if not straight away.” Dylan Lane, South Yorkshire

“What a lovely bunch Craft Metropolis are. Nothing is too much trouble and they know their stuff. Would highly recommend” Steve Hallam, Essex

“I got fed up of going out and drinking loads of boring beer. Now the beer comes to me, and it’s right out the top draw. I can’t fault the service, the price or the quality – if you like good beer the easy way sign up now!” Jimmy Shapland, London

… and here’s what the industry guys have said

“I like them. I like their service, their presentation and their attitude. With 135 beers to pick from (as I type this), they definitely deserve checking out!” Looking For the Postman, September 2016

Obviously, there's a money back guarantee

If for any reason you’re ever unhappy, we’ll refund your box in full, quick sharp. I want you to be pleased with the service we offer.

Begin filling your first box right now, and checkout using the code 6FREEFDISM. I can assure you, when your first box arrives – for a mere £1.50 a bottle – you’ll be glad you did.

But, if months from now your favourite craft beers remain conspicuously absent from your beer cupboard…

...if you’re none the wiser as to what different types of beers taste like

You may well regret not taking advantage.

Claim your six free beers now by checking out with the code 6FREEFDISM.

I’m making a fair loss on these, so can't afford to keep the offer open forever. In fact, it'll only be available until Sunday, 20th November.

So stock up in time for the party season. Make it the next thing you do – before life takes over and you miss your chance. 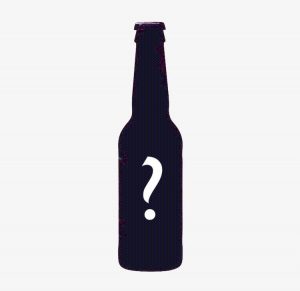 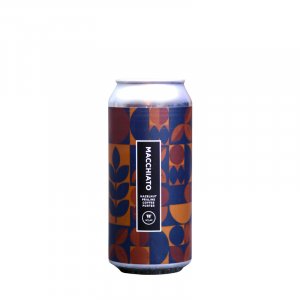 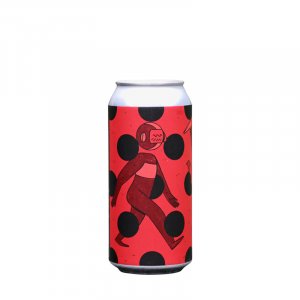 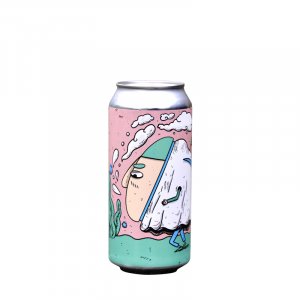 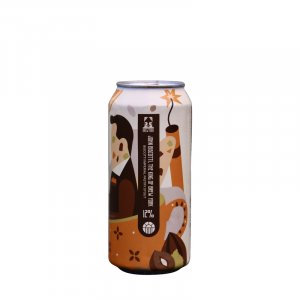 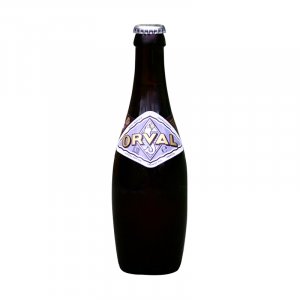