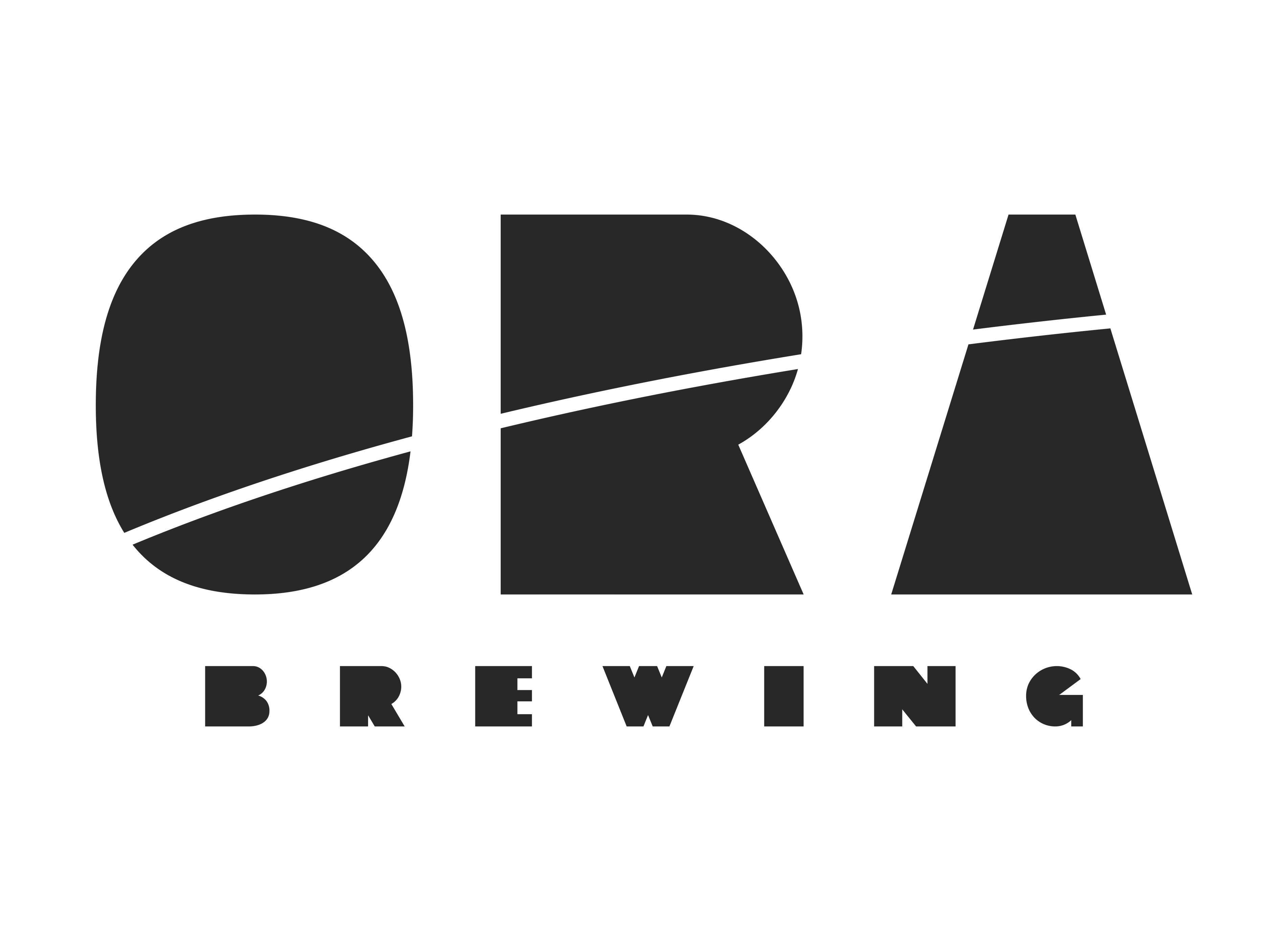 Founded in 2016 in Modena (Italy), ORA is an independent brewery dedicated to creating beers that marry the quality of finest Italian ingredients with contemporary beer styles.

Ten years ago, Daniele, Pietro and Emanuele decided to give home-brewing a go for a bit of fun and a challenge. They started modestly with brewing beer in a garage, using a friend’s pot, and after success, progressed to buying their ﬁrst nano brewing machine. During the next ﬁve years, they researched and worked hard to develop their ﬁrst beer. After an overwhelming response, they decided to take their passion to the next level. They started to sell around Emillia Romagna and in Milan. ORA Brewing was born.

Now we brew our beers in Tottenham, North of London and we are members of SIBA and London Brewers Alliance.

We are continually working to strengthen our presence in the UK indepenent brewing scene with constant collaborations with local and Italian breweries and realities. ORA Brewing beers are available in the best shops, pubs and restaurants in London. Daniele is the Head of Operations in London whilst Pietro is our Head of Operations in Italy and Emanuele is the Head of Sales in Milan.

For too long Londoners have been forced to brew in the confines of their ever-shrinking London flats. In Tottenham we have a proper brewery for us to use, designed to get messy and steamy. Oh yes. 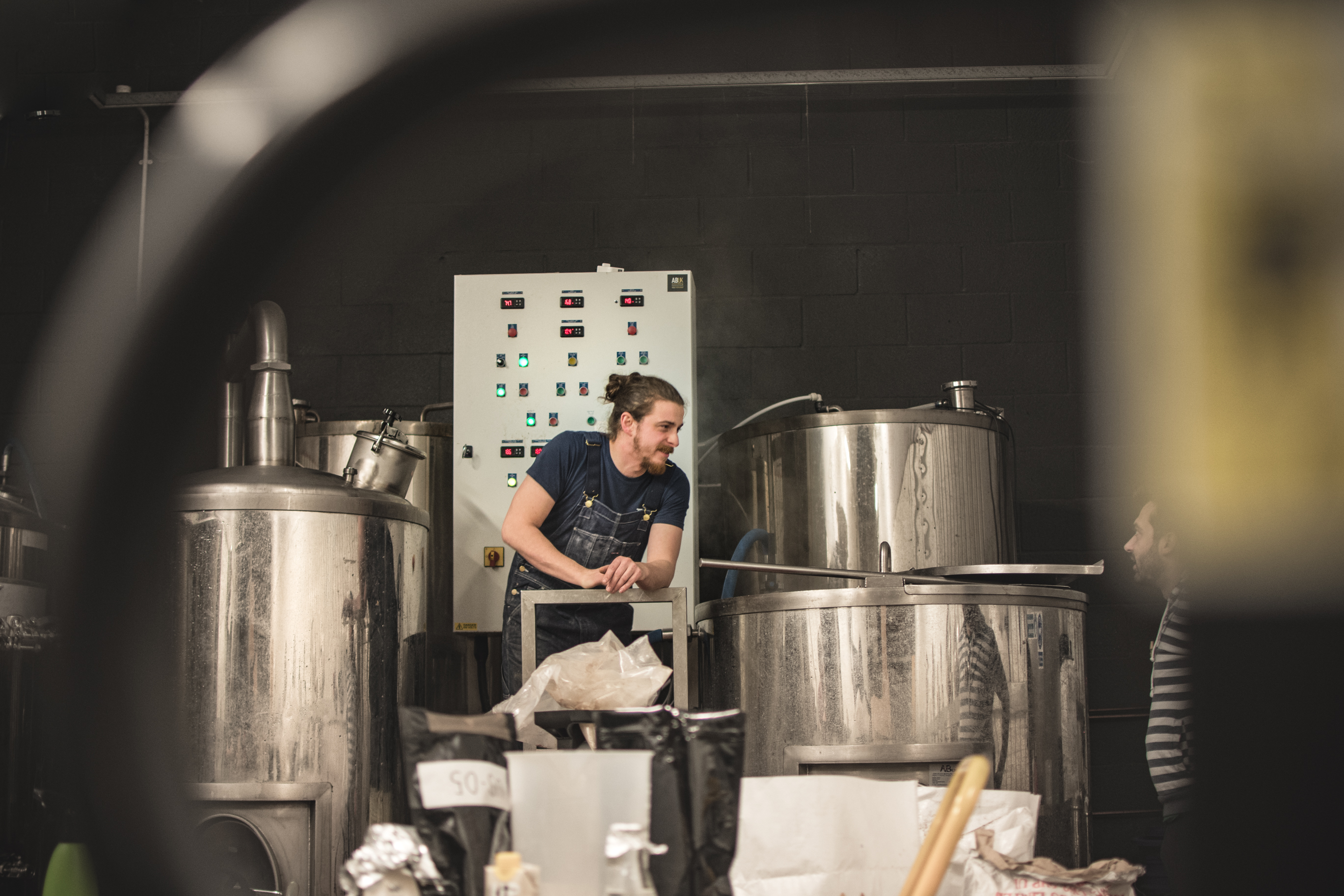 We brew our beers in Tottenham at Unit 16a, Rosebery Industrial Park, London N17 9SR. We have 4 FVs (10 barrels each) and a taproom open every Saturday 12-8pm.