Canopy Brewery is hidden under the railway arches in Herne Hill, a stone’s throw from Brockwell Park, you will find Canopy Beer Co; a brewery and tap room making small batch beers since 2014.

The emphasis is on drinkable, accessible beers made with minimal intervention – no filtration, no finings and no pasteurisation. The beers are big, juicy and jammed full of flavour. 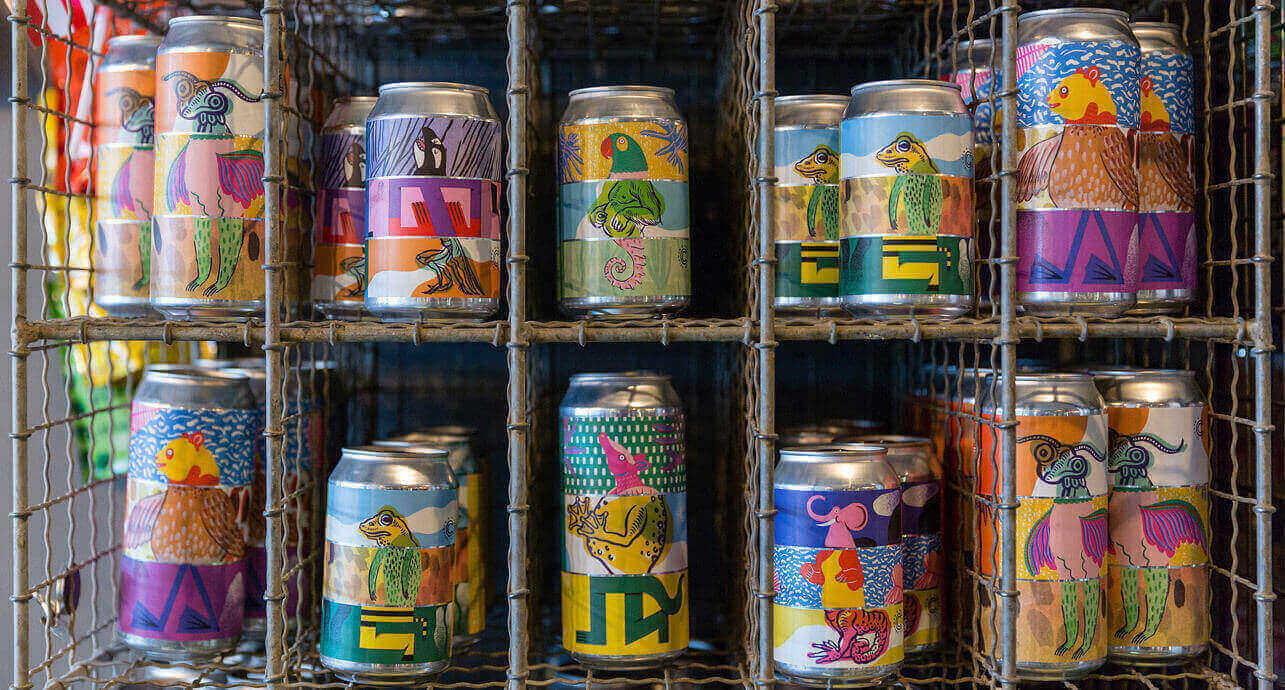 TO EVERYONE WHO FOLLOWS THEIR DREAM, WE’RE ROOTING FOR YOU

Here’s to all the backyard tinkerers, garden shed inventors, do-ers and makers. Success doesn’t come easily, and sometimes not at all, but the reward is in the trying. You do it because it’s hard, not easy. The important thing is to make a start and keep going. Sometimes we fail, but we always celebrate with a beer at the end of the day.

WE ARE BREWERS OF CRAFT BEER AND HUMBLE GLORIES

For that moment at the end of the day when you sit down, put your feet up and breathe a sigh of accomplishment. For the have-a-goers, the just-finishers and the also-rans too. Life isn’t just about the championship stars – we’re here to celebrate all those who have slogged the long slog in the trough of dedication.

Every adventure starts with a single step; let’s get stuck in, keep going, not look back and see where the road leads. Triumph through endeavour.