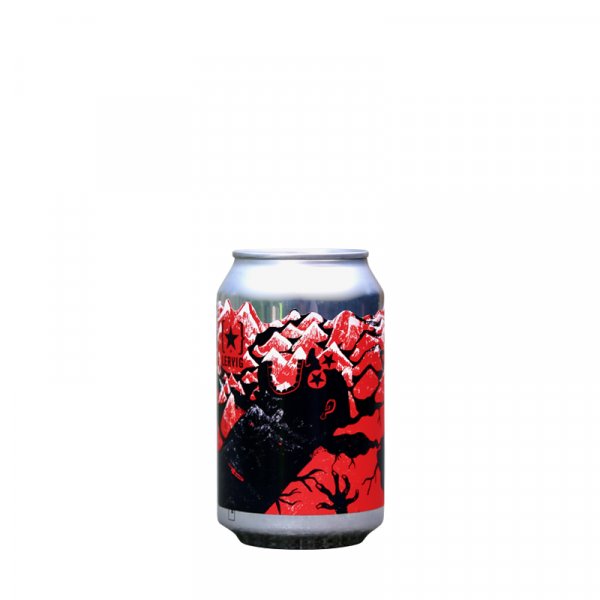 A Scandinavian inspired Imperial Stout, with loads of chocolate, vanilla, liquorice and coffee. Mike Murphy, head brewer at Lervig, is also known for brewing many of Mikkeller’s big imperial stouts, so he knows how to make phenomenal high ABV beers. This beer is no exception. 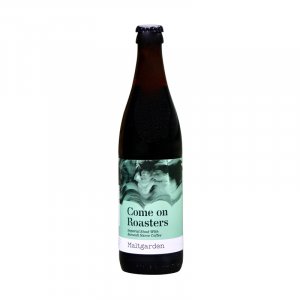 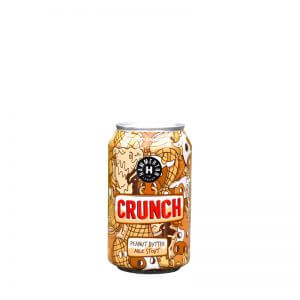 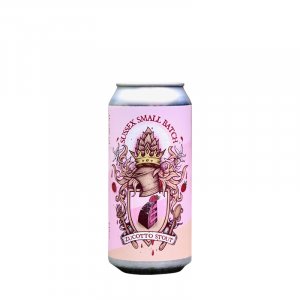 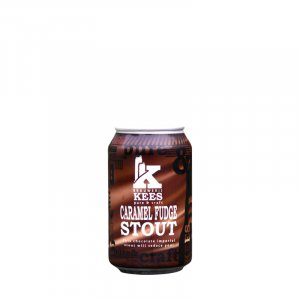