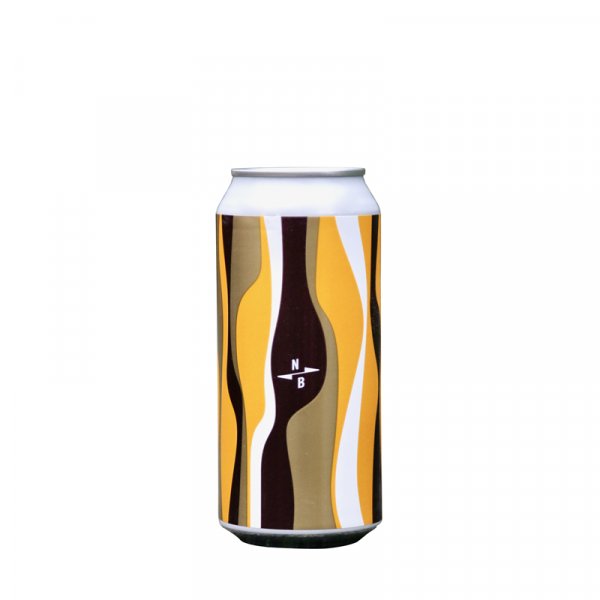 A re-brew of our incredible collaboration with our Californian friends, Fieldwork, that was initially released as part of last years Rainbow Project. This juicy number was our take on the colour Orange.

Golden Milk is a 6% sour made using loads of Naked Oats, Flaked Oats and Wheat. We used coconut chips in the mash, boil and post-fermentation. We infused Cinnamon into the beer along with fresh peeled Turmeric Root – the smells in the brewhouse when we were making this were immense! We then finished it with the triple fruited treatment, adding 2.1 tons of Organic Apricot puree. The addition of lactose boosts the mouthfeel further and bring the sweetness back up a touch after fermenting the Apricot’s sugar content. We know, it’s a real cocktail of ingredients, but trust us, it is an absolute delight to drink and we are very happy to have it back! It’s thick, it’s juicy, it’s aromatic, a little spicy and absolutely delicious! 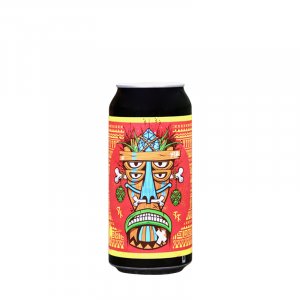 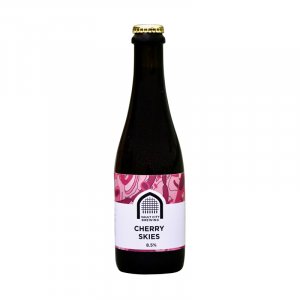 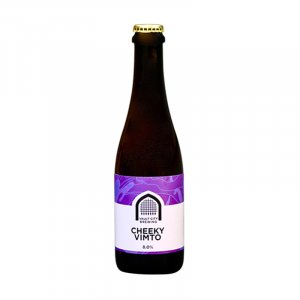 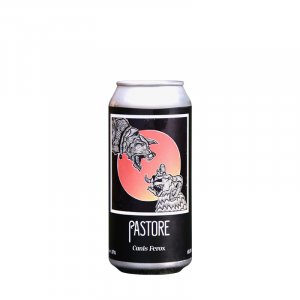