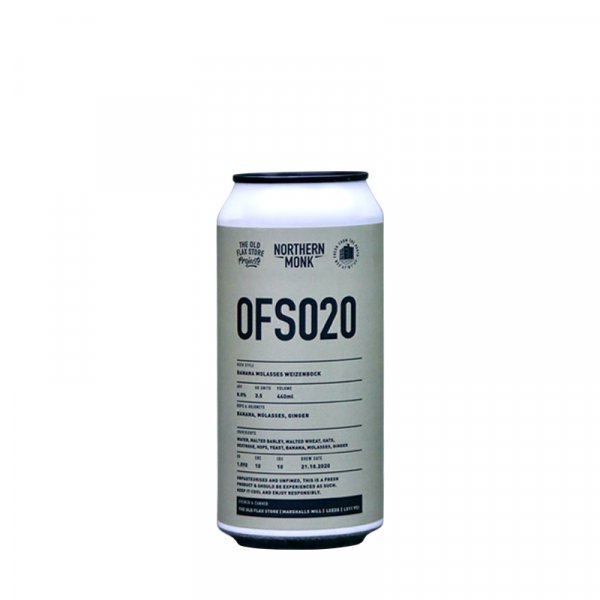 It works, trust us! Influenced by the ester profile of german weissebier fermentations, we put together a bock brewed with a substantial portion of wheat malt, with mollasses added mid-boil and with 150kg of Banana puree infused during fermentation. Lastly, we conditioned the brew on fresh ginger to compliment and enhance the spiced profile of the yeast.
INGREDIENTS: Water, Malted BARLEY (GLUTEN), Malted WHEAT (GLUTEN), OATS (GLUTEN), Dextrose, Hops, Yeast, Banana, Molasses, Ginger 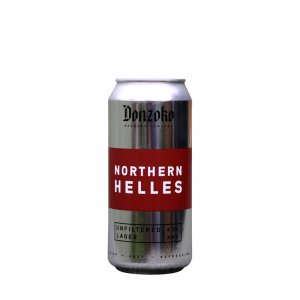 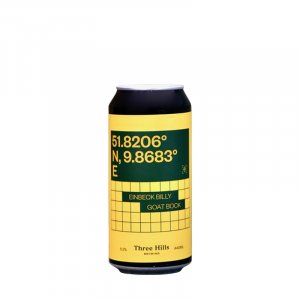