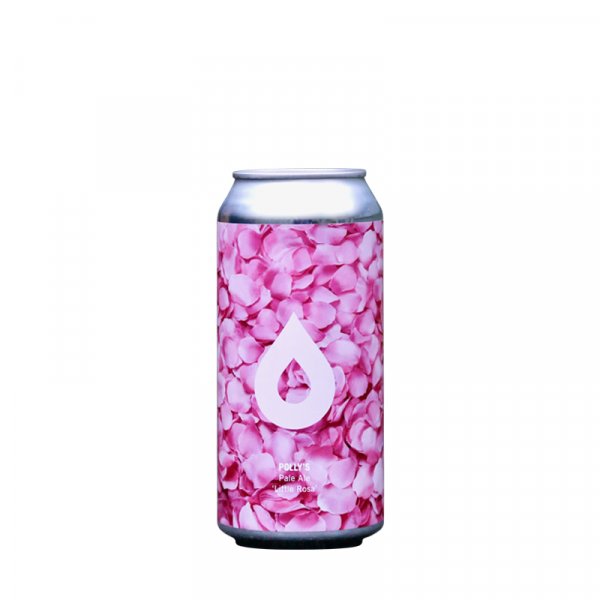 Much like our efforts with TIPA versions of our original trio of Augment beers, it was only a matter of time until we completed our trilogy of condensed versions – finished here with Little Rosa. By far our most well-regarded and well known beer, we’ve challenged ourselves to bring all the incredible flavour notes, mouthfeel, and aroma down to a palatable and sessionable 5%. Never ones to turn down a challenge, the brew team have knocked it out of the park with this baby version of our headline beer. Featuring a fully reeled back 20kg hop bill of Mosaic, Enigma and Citra, and wrapped up in a big warm hug of our bespoke LA3 yeast strain, this beer, much like its bigger sibling blooms with a bouquet of all things dank and juicy but at a sensible and sessionable ABV. 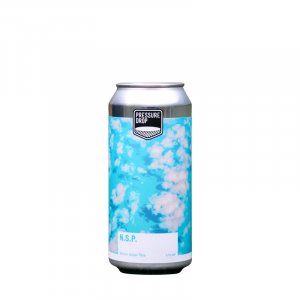 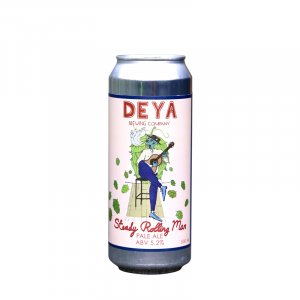 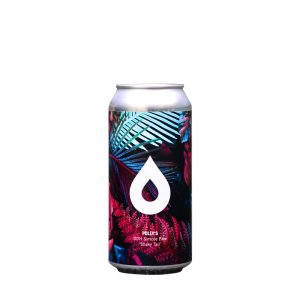 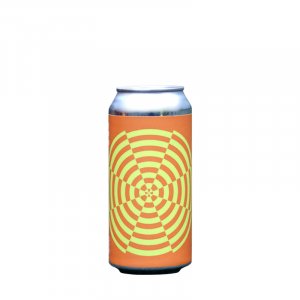