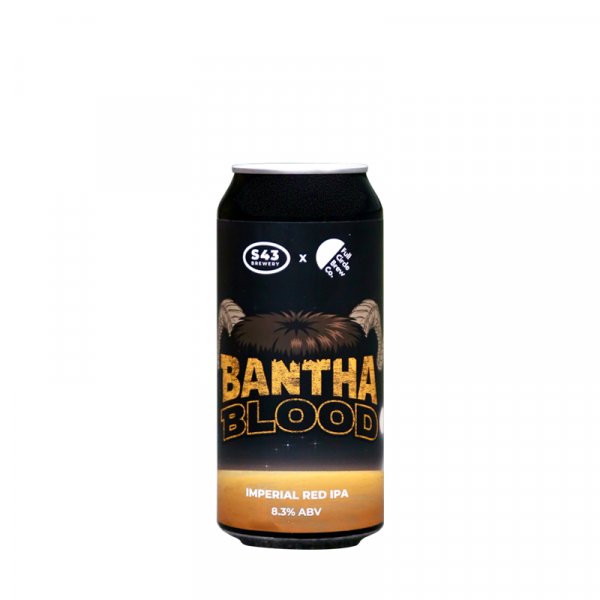 A style that’s not really made it’s way over to the UK yet, but the Brother’s Alex at S43 and Full Circle locked horns and came up with this big hitting IPA. Expect sticky, chewy toffee and caramel flavours from the malt, offset by a huge hop bill of Columbus, Chinook, Centennial and Simcoe for a bitterness as dry as the desert planet of Tattooine, and some Citrus and Pine notes to bring it all Full Circle (Pun Intended) 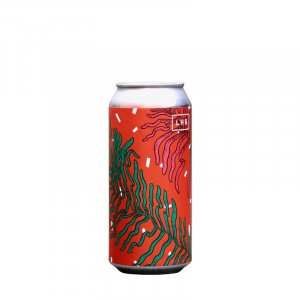 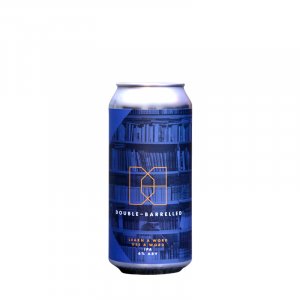 Double-Barrelled – Learn a Word Use a Word IPA 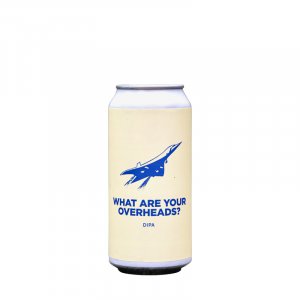 Pomona Island – What Are Your Overheads? DDH DIPA 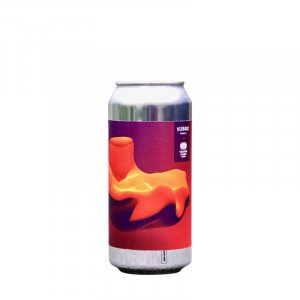