Bye bye Beavertown. London giants sell to Heineken. A letter to anyone who will listen.

When stocks are sold Beavertown will no longer feature on our site.

Of the scores of fantastic breweries in London they were in a very small minority of about three that were a pain to deal with. Actually, we didn’t deal with Beavertown per se. Since we started operating three years ago they have refused to add us to their direct distribution list as “demand was too high to take us on” while they concentrated on brokering deals with supermarkets. Helping the little guy eh? Of course they have no obligation to help anyone but we towed the line because they sell lots of beer and they were part of my own craft beer education, certainly in London at least. The writing was on the wall. 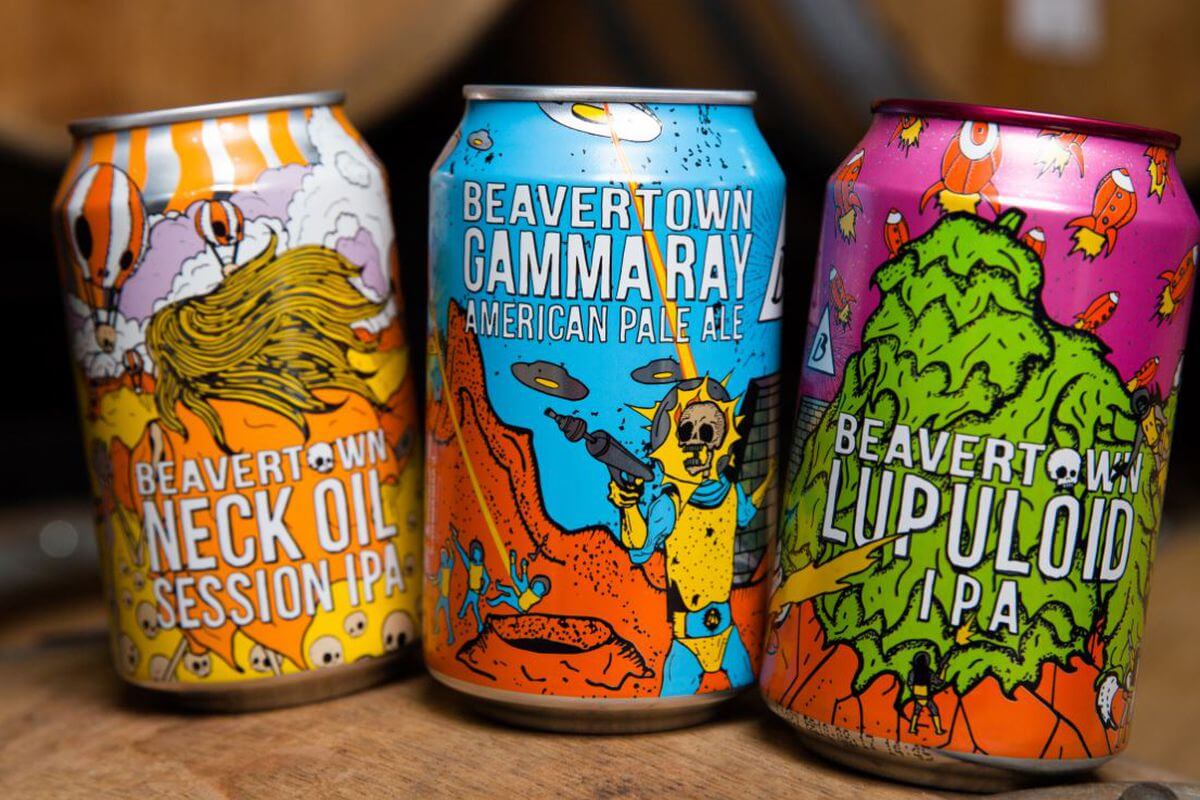 The crux of it is Beavertown have never been a brewery that have been part of the fabric of what we are building here yet heroes like Pressure Drop, Kew, Five Points, Weird Beard and countless others have (like an Oscar speech I’m afraid I don’t have time to mention you all but it’s a lot). While I asked awkward questions in the early days to these guys like “do you deliver?” and “can I order just four cases?” Beavertown asked us to go through expensive and crazy distribution routes instead – London beer from north to south via Manchester ? Yes, as insane as it was frustrating.
I’m sure to this day Beavertown don’t even know we exist but that’s not the point. This all sounds a little bitter but I’m simply adding context to a one-sided break up. The ramblings are that of a jilted lover moaning to their best friend – I’m sad and mad and shocked. I love Beavertown and always have. From the beer to the artwork and everything in between they are awesome at making beer. I can just about forgive them the rest but you can see that we probably saw this coming based on their track record. 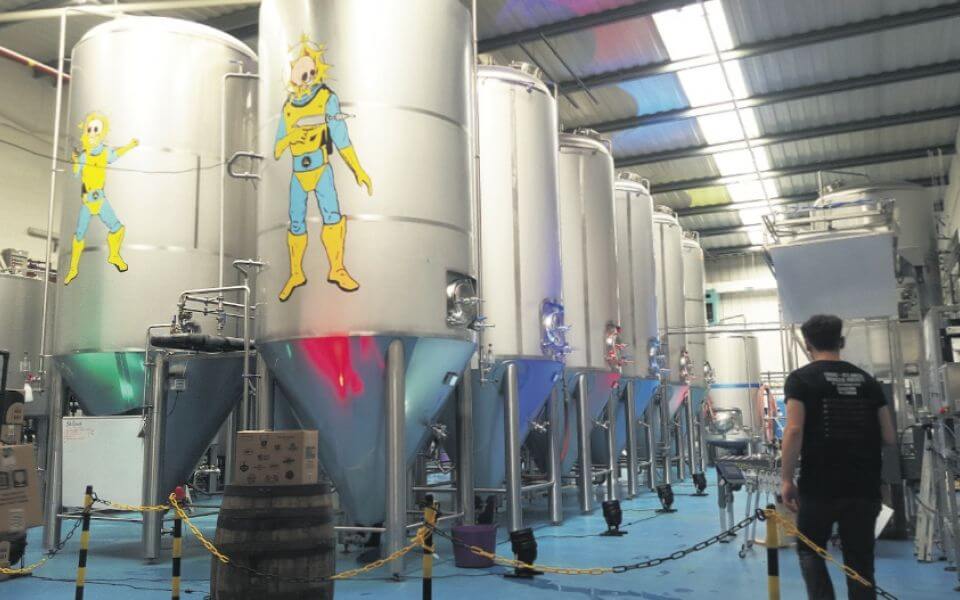 The craft discussion is a long trodden and much argued point but from where we stand we believe that the essence of craft beer is it’s independent roots. Heineken don’t care about the trends, love, attention and craftsmanship that most London brewers do. They see a slice of the market. End of. Sure we all want to build successful businesses but we don’t believe in the ethics and direction of the Big Beer giants. That’s not why most brewers get into brewing great beer, at least I think not and sincerely hope not. I’ve met too many people in London affiliated with craft beer breweries to think otherwise. It’s about creating something unique, special and with soul not banging out units. All macro breweries want, in my humble opinion, is to take over something that is standing on their toes. It might be with a mouse-like pressure but stand on their toes they are are. We would rather concentrate our time, money, effort and focus on people who have their heart in craft beer. I’d say good luck to Beavertown but I wouldn’t mean it. Again I hope there not too much bitterness in that statement, it’s not intended, I just think they had an amazing opportunity to expand under their own steam and think this is bad news for great beer. They could have kept the core and the credibility of their business alive without this dirty Heineken cash but they they clearly think they need it. You can’t take over the world without shaking hands with the devil and their new fiery partner now has a vice-like grip.

So long and thanks for some groundbreaking beer