The History of IPA

The Indian Pale Ale is with its deep hoppy taste is one of my favorite beers and it’s always intrigued me as to where and how that unique and famous taste originates – and quite where the name came from. Of all the everyday things like tea the now humble IPA has become part of everyday vocabulary. Over time the name IPA has established itself as a very iconic British name and a very iconic British drink .

Along with tea both drinks both of these drinks have such a British heritage that comes from the British Empire’s imperial history. Tea came as a result of Britain’s dominance in East Asia, and IPA came as a result of preserving beer on the long voyage from the British Isles, all the way to India. Brewing the ale in India was not an option as it was far too hot so merchants originally attempted to transport traditional British ales to the East however the flavor was unfortunately lost during this journey. 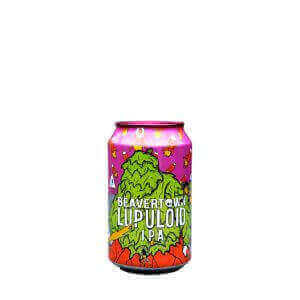 London Breweries realized they needed to create a solution for this and thus started to develop beers, with a strong heavy hop style that would still taste great when reaching the east.  George Hodgson is quite often wrongly attributed as the man who invented IPA however there is little evidence to suggest any truth behind this, as it is well documented several breweries were doing this before Hodgson’s “October Ale”. What is true however is that Hodgson’s brewery was at the forefront of creating a mass market for the IPA. When the ale reached India it was found that not only had the beer survived the journey but it had improved immensely during the process.

As a result IPA began to be developed for the home market in the British Isles, along with throughout the British Empire, not only because it could survive long journeys but because its taste was so popular. It wasn’t long before the beer had become popular in America, which decided to follow a similar brewing process but ended with a distinct taste of its own that was to become American IPA. 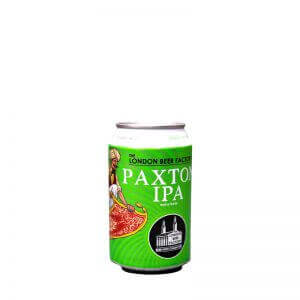 Unfortunately as a result of refrigeration IPA gradually lost its appeal, along with lots of ales in general as a result of the growing popularity of lager and the invention of refrigeration. Although the taste was not forgotten amongst all, during the 1970s the home brewing subculture began to emerge originally in America and the UK before spreading to the western world. Here people understood the craftsmanship involved in IPA and wanted to resurrect it to its former glory.

When the Campaign for Real Ale started in the UK one of the most popular drinks was IPA, and thus its popularity steadily increased throughout the 1980s and 1990s until the craft beer movement started to gain momentum. When Craft Beer exploded into the market in the late 2000s IPA was one of the most popular choices and now today it is hard to find a craft beer brewery that doesn’t their own personal version of IPA. 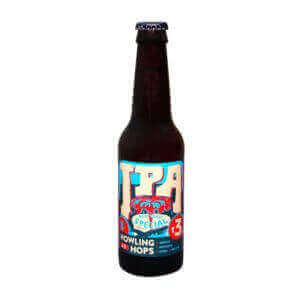 It’s a much bigger and better beast than the beers of the 70s and 80s however. some argue the hop-forward big flavoured brews from modern breweries in UK and US are much closer to the original beer as a lot of the “traditional” IPAs of old. Over the last 30 years the real ales branded as IPA have slipped from the powerful and pungent beers of old and turned into something simply carrying the IPA name to sell a beer. Some argue that IPA had become nothing but an adage and thankfully the craft beer movement has restored the mighty IPa to it’s former glory.

In a strange turn of events a beer that was developed out of convenience that happened to have a great taste, lost its popularity due to the convenience of other beers but returned to the market due to its unique and irresistible taste. Though it is highly debatable how similar the IPAs of the 1700s would have tasted in comparison to modern beer, and that as now IPA is quite commonly served refrigerated it may been seen as a distant cousin of Hodgson’s era, what is clear is that IPA is back, taking a big nod to it’s roots, and as big and distinctive as ever. 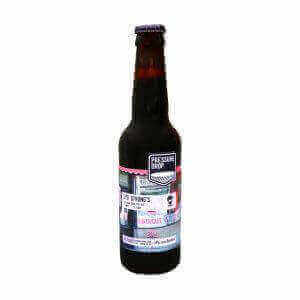