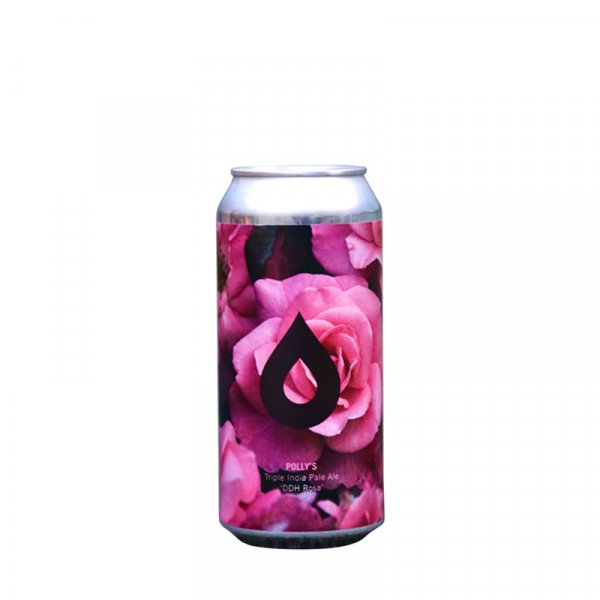 It was only a matter of time, wasn’t it? The original Augment trilogy is now complete, as Rosa now joins its siblings Spur and Patternist in the TIPA club. Overwhelmingly popular every time we’ve brewed it previously, each incarnation of the headline act of our original three has progressively gotten better and better, and we’ve spared no expense on this version either. Featuring an insane 70kg of hops – ten in the whirlpool, sixty in the dry hop, we’ve given this version of our most well-renowned beer an extra lashing of Galaxy alongside its superstar lineup of Citra, Mosaic, Columbus and Ekuanot, just to give it that little push into the stratosphere. Our favourite DIPA to brew, now in TIPA form, Rosa blooms with a bouquet of everything dank and juicy. 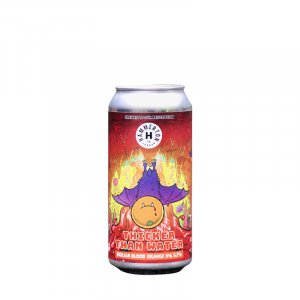 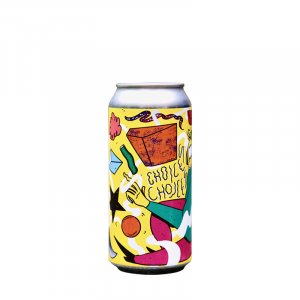 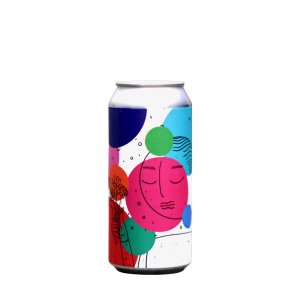 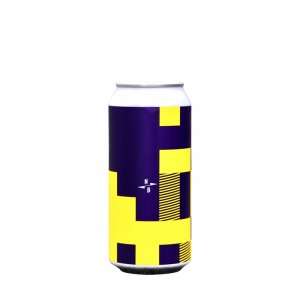