Scotland's best beer. We look at craft beer brewing north of the border and see who's knocking it out of the park right now!

5 excellent Scottish breweries (including one you’ll be seeing in your subscription box soon!) Guest blog by @britishbeergirl

There is so much more to Scottish beer than Tennent’s, BrewDog, Caledonian and McEwan’s. With the craft beer scene booming the world over, Scotland has firmly been making its mark over the last few years with a reputable selection of breweries.

Edinburgh resident and self-confessed craft beer obsessive British Beer Girl tells us about some of the best breweries in her wee northern territory, who are making the Scottish craft beer scene one to be proud of: 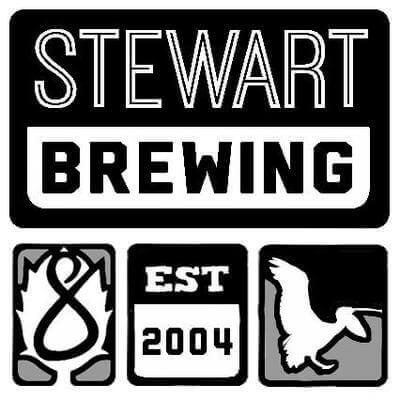 Brewing since 2004 just outside the city of Edinburgh, Stewart Brewing are famous locally for their cask ales, which are insanely popular in pubs across Edinburgh. However, they have started to earn critical acclaim (including at the World Beer Awards this year) for their ‘Hop Series’ – their Cascadian East American pale ale is utter perfection, in this beer fanatic’s humble opinion. 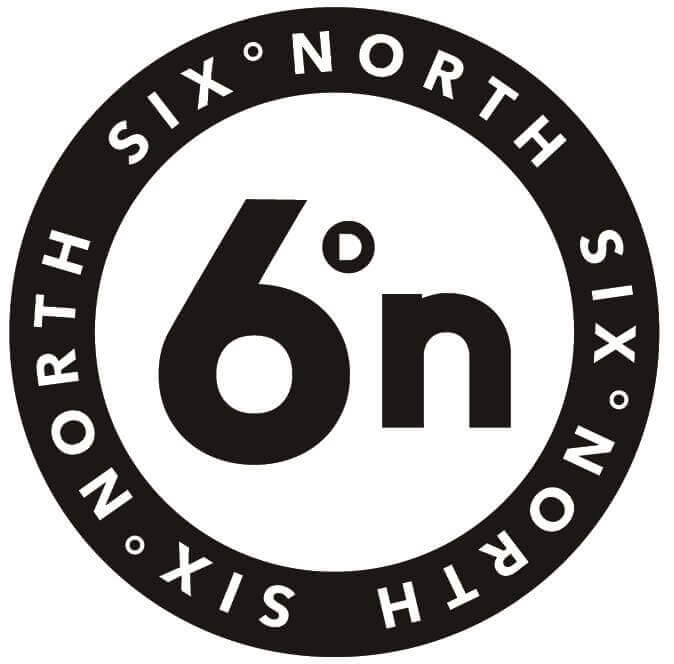 Hailing from the same area of Scotland as BrewDog, this Aberdeenshire-based brewery is hitting the country by storm with their fantastic range of Belgian-inspired beers (they’re six° north of Brussels!). Their bar in Edinburgh houses the largest tap selection in Scotland, with 40 glorious British and world beers at the ready. Their Hopocrisy Belgian pale and Brevet saison are marvellous, and they also do some great collaboration brews. 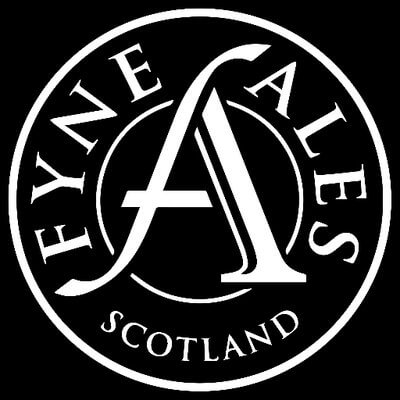 The Fyne Ales team has been brewing great beer within the beautiful west coast countryside in Argyll since 2001. They’re purveyors of some of the best cask ales in Scotland, and their Jarl (a hoppy blonde session ale) is one of the first beers in the UK to use the popular Citra hop. It’s their most-sold beer and has won multiple awards – if you see it, try it, and you’ll see why! 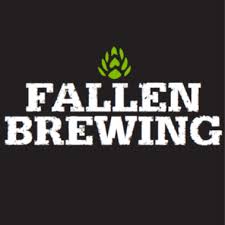 Brewing out of the old Kippen railway station in rural Stirlingshire, Fallen have made a solid reputation for themselves by brewing some of the finest, most quaffable pales and IPAs in Scotland. Their Platform C IPA and Grapevine pale ale are just two examples from their core range of modern beers which is guaranteed to wow even the most discerning craft beer drinker.

…and, last but not least *drumroll* we have Tempest, which Craft Metropolis subscribers will be seeing in their boxes very soon! 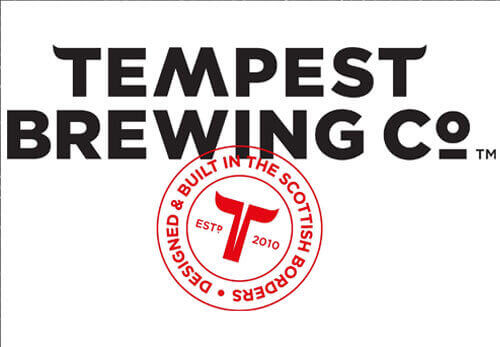 Based in the Scottish Borders on the banks of the River Tweed, Tempest are famous for their Long White Cloud, but have been killing it with their extensive selection of beer styles since 2010. Try their Marmade on Rye and their Mexicake. Just do it. You won’t regret it. 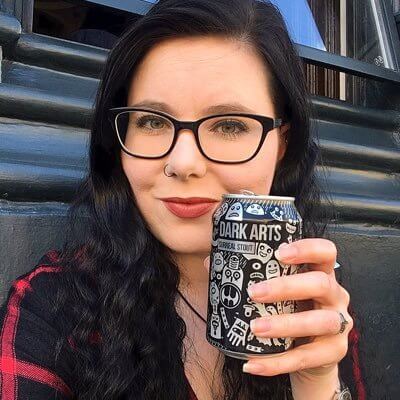