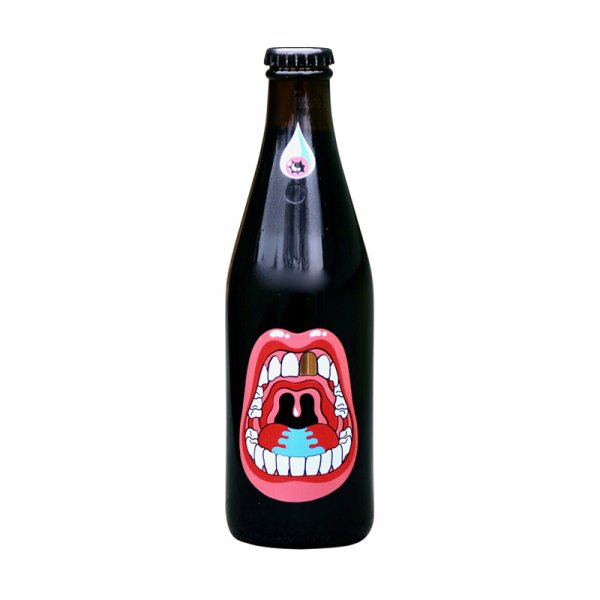 American breweries Moksa and Bottle Logic don’t need much introduction. Dear friends and world class brewers! Last year we invited them to come brew with us and after some brainstorming it was clear that we were going for dark, thick and rich beer. Enthusiastic discussions ensued about everything from barrel selection, adjunct treatment to brewing delectable imperial stouts in general. After brewing a massive base beer on carefully selected grains, good fermentation and proper maturation. We then treated it with Sri Lankan toasted coconut before going into Willet Family Estate Bourbon barrels.

Careme Imperial Stout was brewed at Dugges Bryggeri in Sweden. 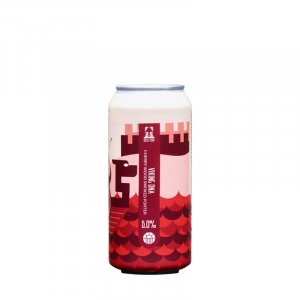 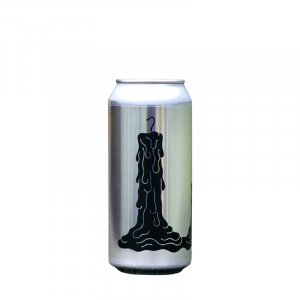 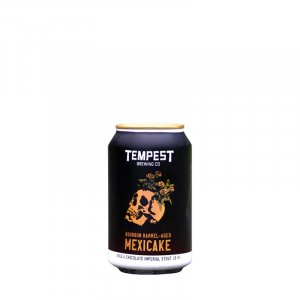 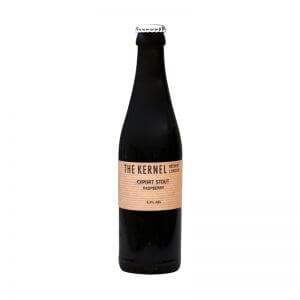