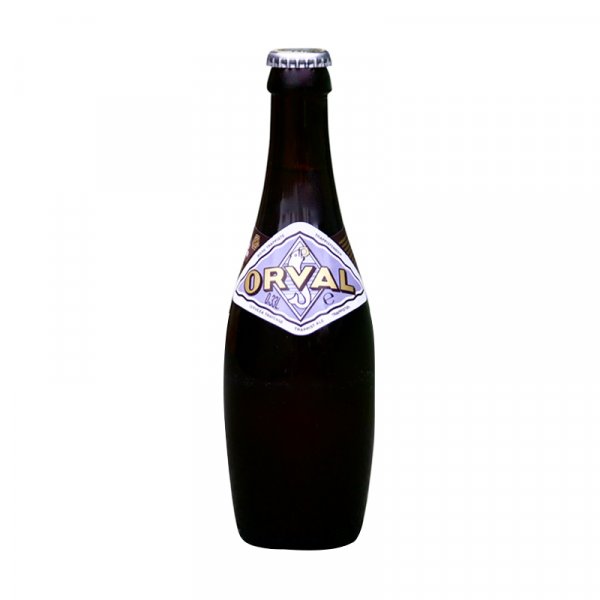 Orval Belgian Trappist Pale Ale is a beer located within the confines of the Abbey, the Orval Brewery. It was created in 1931 to finance the enormous reconstruction works of Orval. It has hired lay workers from the outset, including the master brewer, Pappenheimer, who invented the recipe.

The distinctive fruity and bitter taste of Orval beer means it has become a genuine reference in the exclusive world of authentic Trappist beers.

Orval beer is a high fermentation beer. The ageing process adds a fruity note, which strikes a subtle balance between the beer’s full-bodied yet complex flavour and bitterness.

The beer was first brewed in 1931 and owes its unparalleled taste to the quality of the water, the hops and the yeast used. The brewery has selected very aromatic and unique hop varieties, which hark back to the first brewmaster of Orval, who hailed from Bavaria. The beer’s aromas are very pronounced while maintaining the right level of bitterness thanks to the English method of dry hopping.

The various stages of fermentation – combined fermentation with the original yeast and with wild yeast, followed by fermentation in the bottle – mean the beer must age for some time and requires numerous quality controls. 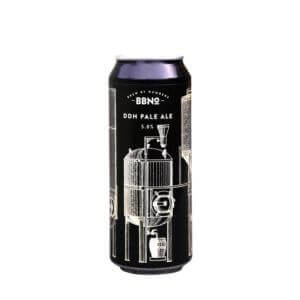 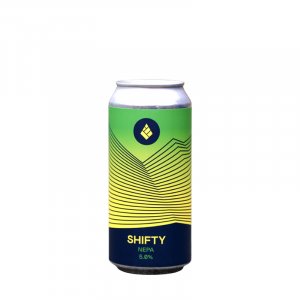 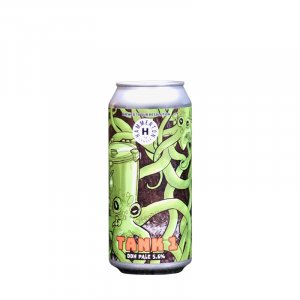 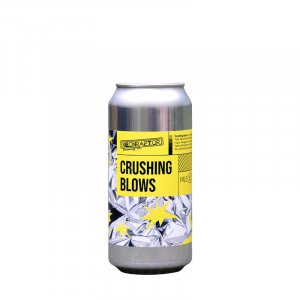